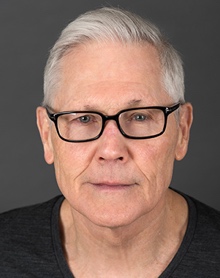 Dr.  Michael Carroll received his Ph.D. in Immunology from the UT Southwestern Medical School (Dallas, TX) under the direction of Dr. J. Donald Capra; subsequently, he trained with Dr. Rodney R. Porter in the Biochemistry Department, Oxford U (Oxford UK). In 1985, he was appointed an Assistant Professor in Pediatrics and the Department of Biological Chemistry at the Children’s Hospital/Harvard Medical School. He was promoted in 1998 to the rank of Professor of Pediatrics, Harvard Medical School and Senior Investigator, Boston Children’s Hospital, Program in Cellular and Molecular Medicine.

Dr. Carroll served as Director of the Harvard Graduate Program in Immunology from 2005 – 2016.  Early in his career, he was an American Arthritis Foundation Fellow and Investigator and later a recipient of a Pew Scholar award. He is a recipient of the 2016 Research Award by National Alliance for Mental Health. 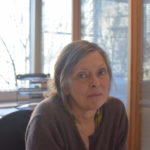 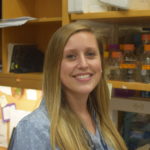 I am studying the functional differences between C4A and C4B and its impact on autoimmunity susceptibility and development by analyzing transgenic mice models using flow cytometry and confocal microscopy. 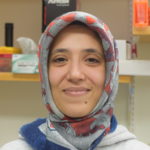 My project is focused on understanding the effect of C4A copy number variation on schizophrenia development by correlating genetic analysis and synapse density analysis in a C4A humanized mouse model and postmortem brain tissue. 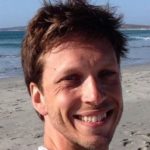 Ph.D in Immunology – University of Utrecht UU, the Netherlands

I am interested in the role of Tfh cells in the maturation process of self-reactive B-cells and epitope spreading using mixed BM chimeras and parabiosis.  I use a combination of approaches such as single cell, RNA seq flow cytometry and multi-photon intravital microscopy. 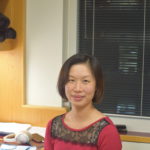 By applying a newly developed technology called MERFISH (Multiplexed Error Robust Fluorescent in-situ Hybridization), I am interested in addressing the following questions: 1) which brain cell types express complement components? 2) where in the brain and when during development are they expressed? 3) how does C4 deficiency or C4 overexpression affect the transcriptional landscape in the mouse brain? The ultimate goal is to understand the role of C4 and the complement pathway during brain development and how mechanistically C4 overexpression can contribute to schizophrenia 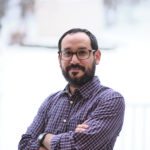 During the immune and autoimmune responses, B cells in the germinal center undergo clonal expansion, mutation and selection by interacting with stromal cells and T cells. Germinal center B cells are selected by their capacity to bind foreign or self-antigens.

I’m interested in studying how much of the diversity of germinal center B cells translates into effective memory B cells and antibody-secreting plasma cells. 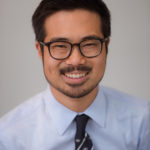 I’m interested in understanding how interactions between T cells and auto reactive B cells alter the balance between tolerance and autoimmunity. 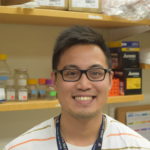 I am interested in interferon-α (IFNα) dependent modulation of the central nervous system (CNS) and its resulting effects on behavioural phenotypes. 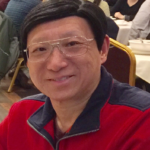 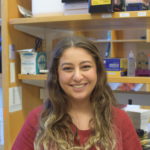